Get fresh music recommendations delivered to your inbox every Friday.

Evening in the East 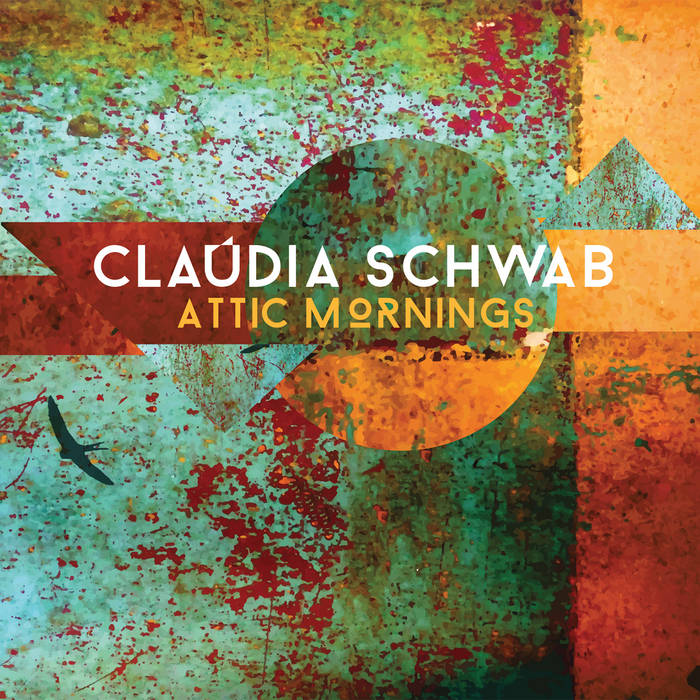 This tune is based on the scale of the evening raag ”Puriya Dhanashree” which I studied with my teacher Pt. Sukhdev Prasad Mishra, and is adorned by electronics created by Irene Buckley, summer rain from the Johnsbach valley in Austria and Michael Ende's “Momo”.

Claudia Schwab is an originally Austrian fiddle player and composer, who lives and works in Ireland. As musician of the world, in her music she amalgamates different traditions and styles such as traditional Austrian, Irish, Classical Indian, Swedish and Eastern European folk.
Her recently released debut album 'Amber Sands' is now available on bandcamp, itunes, CDbaby and more

Bandcamp Daily  your guide to the world of Bandcamp